Let’s try to understand all about CB radios. When smartphones can provide everything from turn-by-turn directions to weather forecasts, a portable radio may seem like an old-fashioned technology with no place in modern travel.

Despite the widespread adoption of smartphones, drivers and tourists still favour citizens’ band (CB) radios for a wide range of communications. It may be a surprise to learn that a CB radio package is still widely available.

What is Citizens Band Radio (CB)?

As “low-power, short-range radios for private communication that do not require a licence to operate,” Citizens Band (CB) radio falls under the category of “private radio service.” The use of CB radio began in the early 1950s, initially only in more remote areas and among long-distance callers.

An Overview of CB Radio Technology

All CB radios operate on the same set of radio frequencies known as the Citizen’s Band, which sits just above the short-wave broadcast bands and is divided into 40 individual channels.

All externally-different CB radios have the same maximum output power of 5 watts. Signals are sent anywhere from three to ten miles away, depending on terrain, antenna type, and weather.

Due to their superior power and innovation, single sideband (SSB) radios are allowed 11 watts of power, resulting in a significantly longer range; however, the other party must also be using an SSB radio.

Advantages of Using a CB Radio While RVing:

Why would they want a CB radio package if they already have a smartphone? This is probably the first thing a modern traveller will ask. A CB can be easily dismissed as a quaint throwback to the 1970s.

On the other hand, CBS may come in handy for travellers. They allow you to stay in touch even when your cell phone isn’t functioning, are cheap and easy to set up, and require no maintenance. The ability to communicate exists even in the absence of cellular coverage.

A CB radio allows you to communicate. At the same time, you are far from a cell phone tower and therefore unable to have a conversation, send a text message, or stream information. You can converse anywhere there is a CB, even in the rain.

If you ever need assistance but cannot make a phone call, CBS provides another means to get in touch with someone who can help you.

Many CB radios are equipped with Weather Network frequencies, so if a storm disrupts your mobile phone service, you may still get a weather report on your CB.

Despite the proliferation of traffic apps for mobile devices, several have earned a poor reputation for being slow to reflect real-time conditions.

Suppose you’re in a jam and have no idea why, or if you need to find a new route, a CB could be your best friend. Listening to other drivers on your CB will give you up-to-the-minute information on roadblocks and alternate routes.

Long car rides can seem faster when chatting on a CB, especially if you’re alone and not sleeping. To make the most of your travels, both professional and personal, you should look into purchasing a CB radio.

Having a Plan B Ready

CB is reliable because it does not require mobile phone towers, electricity, or nearby media outlets. As a result, life-saving information and human connection may be maintained even if conventional means of communication are cut off during a disaster.

The Advantages Of Working With An Experienced Probate Lawyer 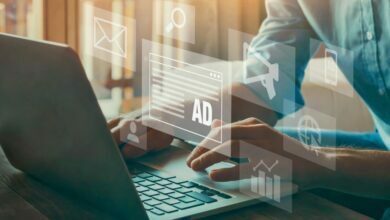 What Is The Best Strategy For E-commerce SEO [Definite Guide] 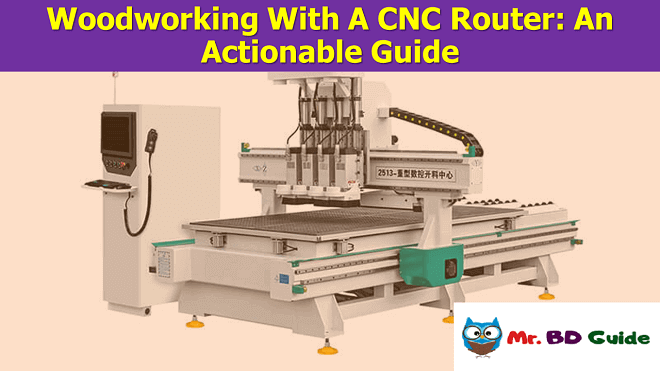 Woodworking With A CNC Router: An Actionable Guide 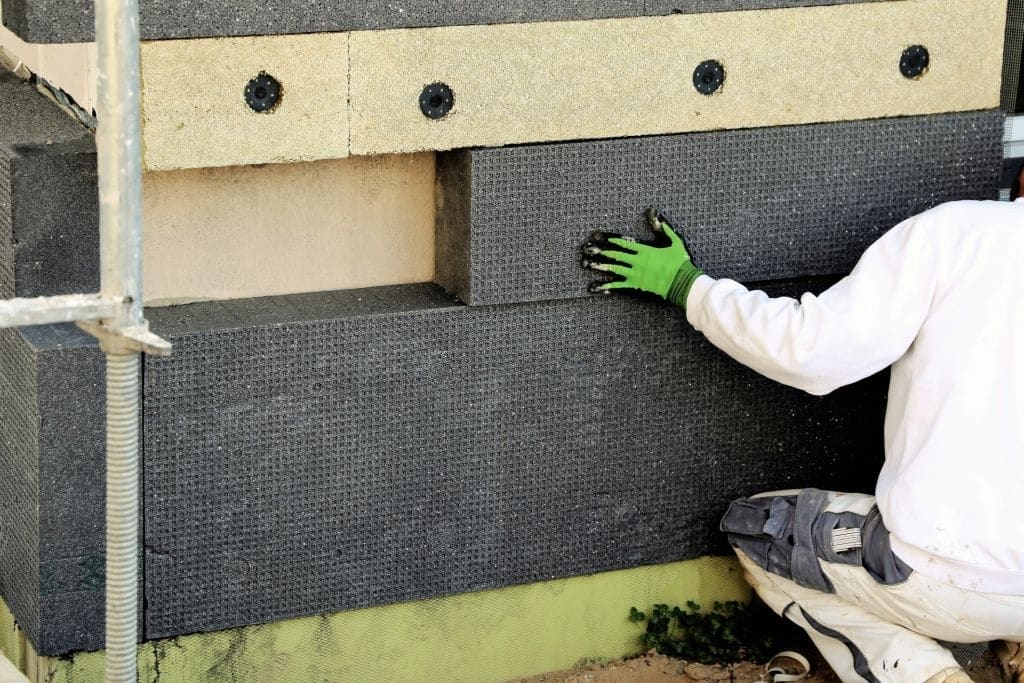 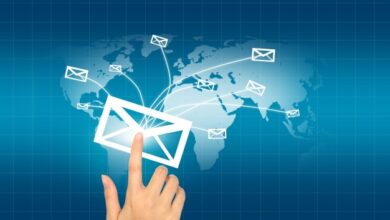 Why Do You Need to Buy and Use Verified Gmail Accounts?