Bolna lyrics written by Dr. Devender Kafir is one of the most popular song in that time. It is a song that you can sing for whom you love the most. You understand that a quality song that can touch your heart can bring your loved one closer to you. Words are very important for a song, emotional placement of the words becomes a romantic song which everybody loves.

The movie called “Kapoor & Sons” is one of those family films which you can relate so much. In the song Alia Bhatt, Sidharth Malhotra and Fawad Khan acted in the leading role. In the film also these three played most important role along with the legendary actor Rishi Kapoor.

Arijit Singh and Asees Kaur sung the soulful song and you know that Arijit Singh got the most emotional voice in the industry. A song on his voice can take the song to a better level. Asees Kaur is also a talented singer and we all know that she has a long path to go in the Bollywood Music Industry. 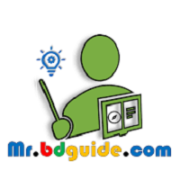 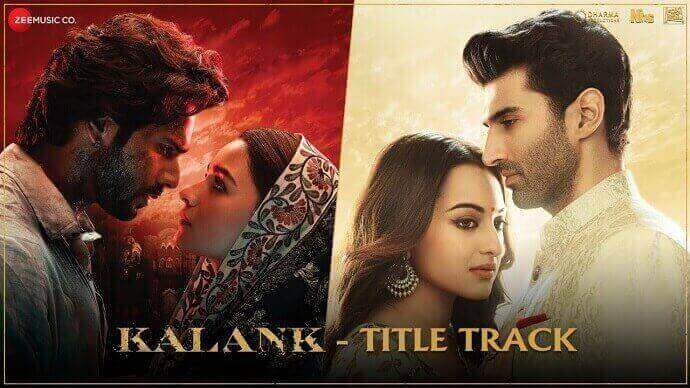 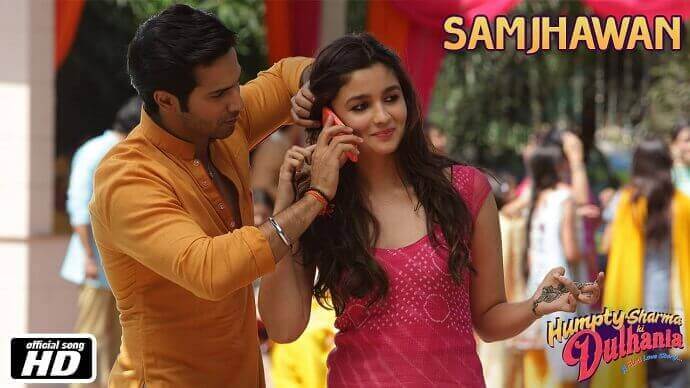 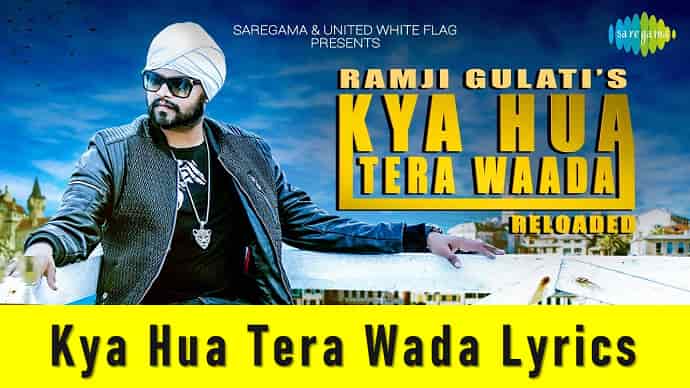 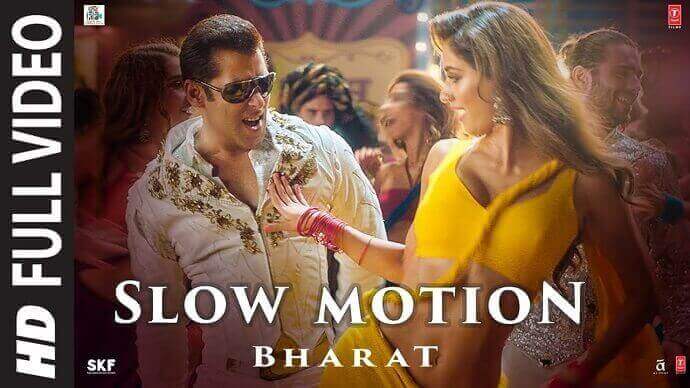