Car accidents on roads are the most common reason for many individuals’ untimely demise or departure from this earth. Precautions such as strict traffic rules and punishment for crossing those rules are not enough to stop this thing for good.

After every mishap like this, questions arise, who is at fault behind this disaster? There are some common fault determination rules that can help find out the real culprit who is at fault.

Things that determine the fault party in a car accident

Though the result of those fault determination rules can also reveal that both parties were at fault behind the accident, it is very helpful to show how to take the further step for a common person.

Here are a few things you should consider before that:

The person who claims themself as the eyewitness can create the most powerful impact on a case. The term eyewitness is used to describe the person who had witnessed a crime or incident when it was happening.

To determine the fault party, an eyewitness can help and has the power to turn over the case at a 190-degree angle. When an accident takes place on the roads, it takes time to understand what is happening for the victim.

It is almost impossible to ask someone to be the eyewitness for his case in that situation, but if the victim is wise enough to gain control over the situation, he can do it easily.

Evidence indicates so many things when it is about fighting a case in court. One most important piece of evidence can be the surveillance footage of the car accident that took place.

Most public places remain under surveillance cameras, and if they are not damaged, the footage can be collected to use as evidence in court.

The forensic analysis includes the autopsy of the dead body. It also contains the medical investigation of all the evidence preserved from the accident spot.

This kind of analysis can also be regarded as an in-depth analysis of the evidence. Mistakes in collecting evidence in this forensic analysis process are almost impossible if partiality doesn’t occur.

Sometimes in court cases or such accident cases, it turns out that the investigation was partial, which influenced the case so deeply that the justice served to wrong party.

Any partiality in the investigation process can destroy the career of a police officer. If you ever feel like injustice is happening with you or anything happening like that, you can appeal to the court to change your case’s investigation officer.

Medical documents play a very important role in identifying the falter in car accident cases. Images of the injuries and medical test reports of the victim or the claimer can clear out many things.

For example— driving in drunk conditions is strictly prohibited and a punishable crime.

Medical test reports can prove whether the driver was on alcohol, which can clear the cloud of determining the fault party. Insurance issues can also be solved with the help of these medical documents or injury details.

When you reach out to the doctor before the accident, the doctor will examine you from top to toe, and by observing the injuries, he can say how those injuries have occurred.

In some cases, the proper observation and forensic analysis can also predict if the accident was intentional. So, reaching out to a doctor instantly after the accident is the wise thing that a victim can do.

In most car accidents, the car or other vehicle gets damaged in a very brutal way. It is almost impossible to find accidents where the car did not get damaged or property damage has not happened.

When the investigators analyze the property damages, they can easily determine those damages. They can even identify if the accident was due to any technical issue or mechanical failure.

Comparative negligence is where the accident occurred due to deliberate ignorance of basic safety or basic traffic rules or regulations. If the accident happened because the driver of a vehicle was talking over the phone and not concentrating on the driving, s/he is the real culprit here.

Forgiving a culprit is never the solution to any problem. Otherwise, it will only increase the rate of crime. Cases in courts reach ugly arguments only to win the case, but only proper evidence against the culprit can save the faith of injustice.

See more: What Happens If You Don’t Stay At The Scene Of An Accident?

What Happens If You Don't Stay At The Scene Of An Accident?

First Degree Murder Overview: All You Should Know 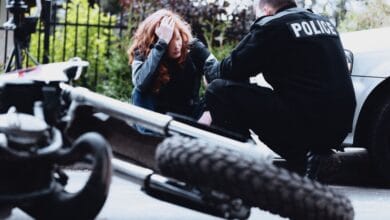 When do you need a motorcycle accident lawyer? 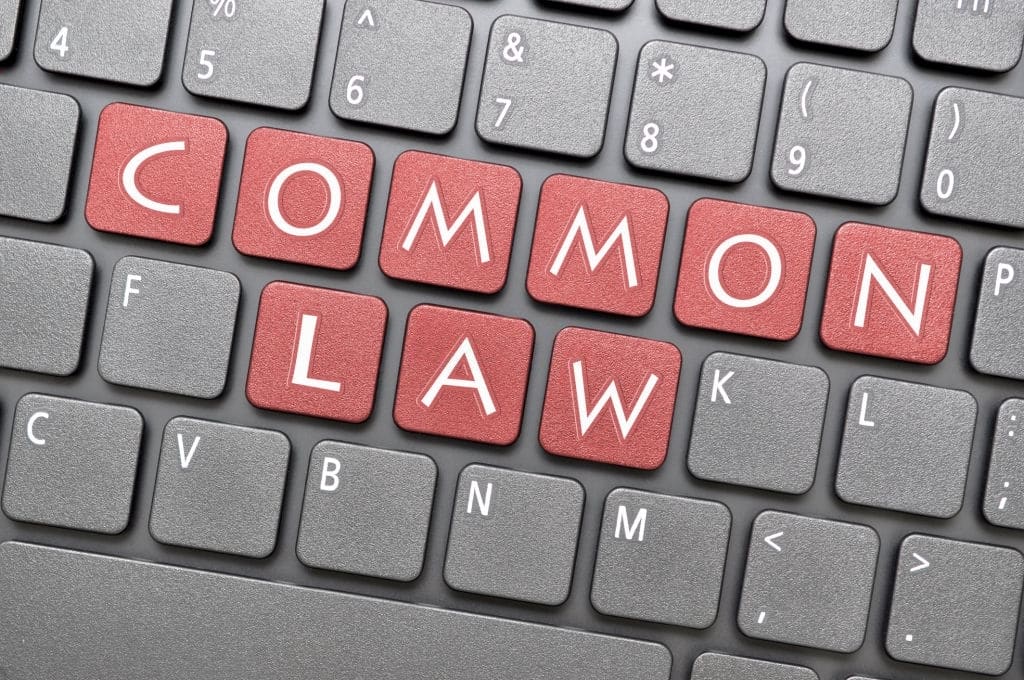 What are the Benefits of a Common Law Marriage? 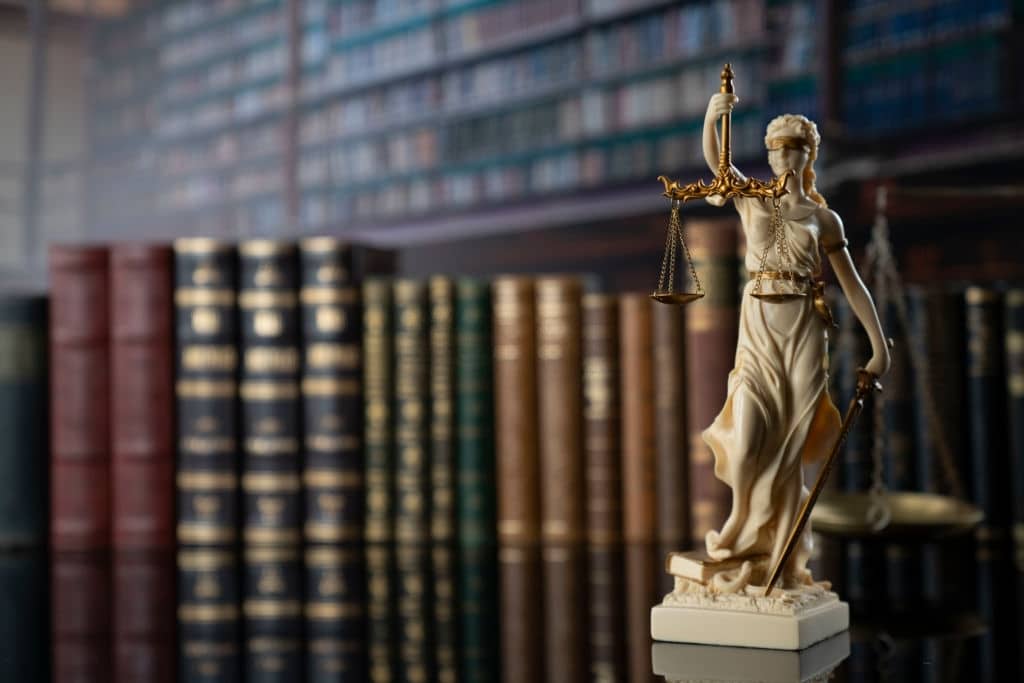 Why Do Prosecutors Sometimes Choose Not to Prosecute Criminal Cases? 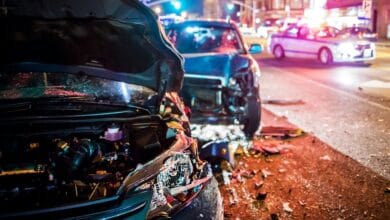